´´The streets of Vienna are paved with culture´´ Karl Krauss

Indeed they are but in the hidden back streets of this beautiful city a brand new culture is emerging namely the revitalisation of the centuries-old tradition of brewing wonderful beers of varying types and flavours.

This revolution within the beer industry has become reality through the dedication and persistance of tiny breweries all over the world whose one aim is to reverse the mundanity of the beer industry which had become dominated by bland lager beers.

Vienna is no exception with craft beer breweries and bars offering world-class products.

The creation of the CRAFT BIERECK VIENNA is testimony to the level of success of these breweries. People are beginning to appreciate the degree of variety among beers and are realising that a beer is not simply a beer.

With over 100 national and international craft beers on tap, hundreds of bottled craft beers, CRAFT BIERECK VIENNA showcases the very best craft beers and ciders in the world!

CRAFT BIERECK VIENNA is a PaddysCo project consisting of 4 craft beer establishments and this is likely to expand further. 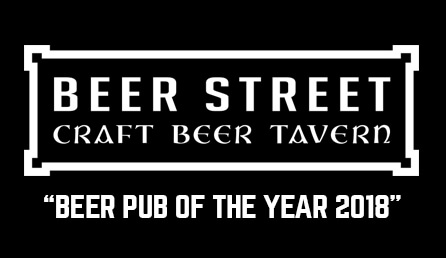 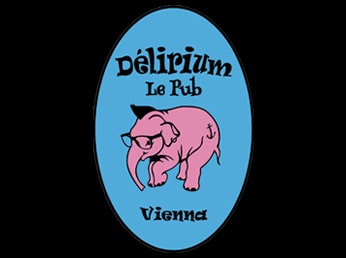 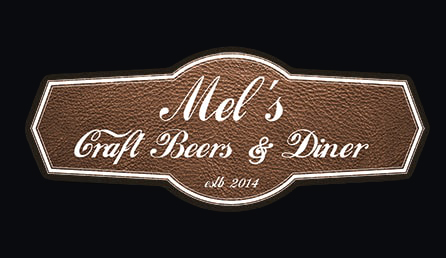